Reports Vienna reclaims title of the world’s most liveable city 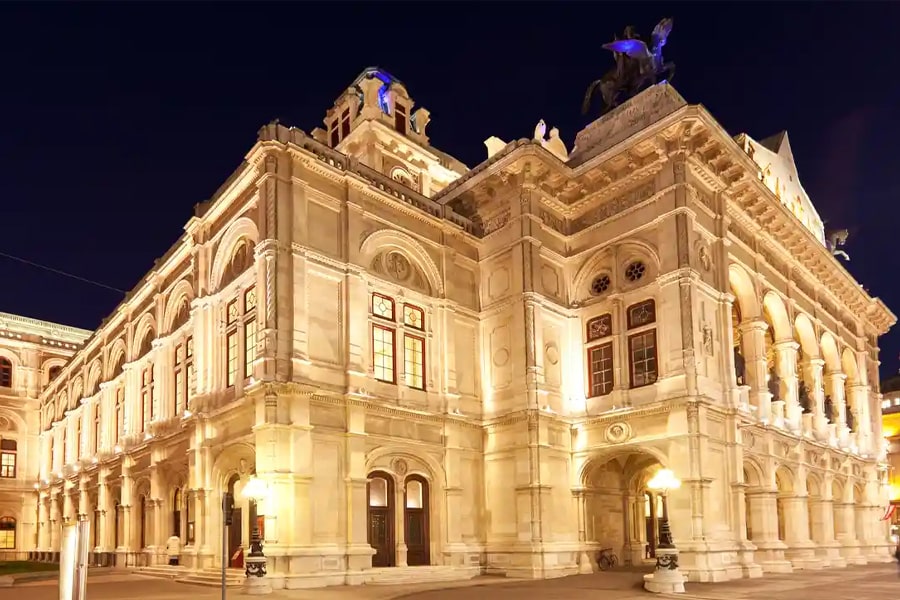 The Austrian capital, Vienna, has made a comeback as the world’s most liveable city, according to an annual report from the Economist.

Vienna snatched the top spot from New Zealand city Auckland, which tumbled down to 34th place due to coronavirus pandemic restrictions, according to the report by the Economist intelligence unit published on Thursday.

“Vienna, which slipped to 12th place in our rankings in early 2021 as its museums and restaurants were closed, has since rebounded to first place, the position it held in 2018 and 2019,” the report said.

“Stability and good infrastructure are the city’s main charms for its inhabitants, supported by good healthcare and plenty of opportunities for culture and entertainment.”

Melbourne has retained its place as one of the world’s most liveable cities, ranking 10th, as other Australian capitals dropped out of the global top 10. Last year Brisbane, Adelaide and Perth were all in the top 10, but they have fallen to 27th, 30th and 32nd respectively.

The Ukrainian capital, Kyiv, was not included this year after Russia invaded the country in late February, while Russian cities Moscow and St Petersburg fell in the rankings over “censorship” and the impact of western sanctions.
A view of Auckland from the Sky Tower. The Economist Intelligence Unit has named Auckland world’s most liveable city.
World’s most liveable city: Auckland wins as Covid shakes up rankings
Read more

Europe boasted six out of the top 10 cities.

Canada also did well. Calgary came in joint third position, followed by Vancouver in fifth place and Toronto in eighth.

The premier of Victoria, Daniel Andrews, said the ranking shows Melbourne is back on the world stage after years of Covid-19 lockdowns and restrictions.

“The city’s back. We are thriving and Victorians can be very proud of what they’ve achieved.”

Melbourne held the title of the world’s most liveable city for seven years from 2011, before it was unseated in 2018 by the Austrian capital, Vienna.

Auckland’s fall in the rankings reflected the changing landscape of the coronavirus pandemic over the past year, with vaccination allowing many societies to reopen.

While it was demoted for its Covid restrictions this year, they were responsible for it gaining top spot in 2021, with the Economist saying at the time: “New Zealand’s tough lockdown allowed their society to reopen and enabled citizens of cities like Auckland and Wellington to enjoy a lifestyle that looked similar to pre-pandemic life.”

More bluntly, politics reporter Thomas Coughlan remarked then that: “I guess there’s no pandemic here so it’s technically easier to be alive here versus being dead elsewhere.”

In this year’s rankings, the UK’s capital, London, was the world’s 33rd most liveable city, five places behind Manchester in 28. Spain’s Barcelona and Madrid came 35th and 43rd respectively. Italy’s Milan ranked number 49, the US city of New York 51, and China’s Beijing came 71st.

Lebanon’s capital, Beirut, which was ravaged by a 2020 port explosion and is battling a crippling financial crisis, was not included in the ranking of business destinations.

Neither was Kyiv, after the Russian invasion on 24 February forced the Economist to abort its survey of the city. Russia’s capital, Moscow, saw its liveability ranking fall by 15 places, while St Petersburg slipped by 13 places.

“Increased censorship accompanies the ongoing conflict,” the report noted. “Russian cities are additionally seeing restrictions on culture and environment as a result of western economic sanctions.”

Other cities in eastern Europe were considered less stable following “raised diplomatic tensions” due to the war in Ukraine.